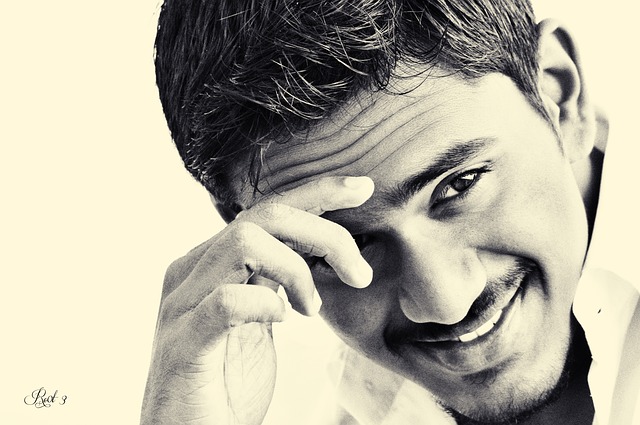 Does YOUR CEO lack confidence?

Charles walked into the room, and those present sat up a little straighter. Charles didn’t notice of course, to him it was normal. Those wanting to catch his eye beamed smiles and looked enthusiastic. Others looked the other way, but not enough to appear rude.

See Charles was a CEO. A typical, hard working one. He was respected and was delivering good numbers for the company he spearheaded. Yet he lacked confidence.

Why is it important to know that Charles lacked confidence?

He was hitting all the right notes and his board were delighted with him. If pressed they might say that he overly worried, and never seemed to rest.

Charles is not untypical of any CEO. As a result of completing various leadership development programmes over the years he was aware that he tended towards introversion, preferred hard data over gut feel (though had learned to listen to his gut more), and was a fan of lists, structure and efficiency. Yet no programme had picked up on his lack of confidence. Why?

“No programme had picked up on his lack of confidence. Why?”

Most diagnostic and psychometric tools seek to define behaviours, in the same way I’ve described Charles above. These behaviours are typically extrinsic in nature, in that they can be observed. But what is going on inside Tim’s head? How is this lack of confidence playing out? Are there other areas of his psychological makeup that we are not aware of? And why does it matter?

The answer is, it matters greatly. For the board don’t know it yet, but Charles has a one-way ticket to burnout. He is already struggling with his digestion system, has trouble falling asleep and feels wired and tired. Soon, he will lose some of his sharpness in making key decisions. Figures will start to be impacted. In 18 months time he will leave on long term sick.

“Charles has a one-way ticket to burnout”

Engage assesses the internal thought processes and beliefs which drive our behaviours.

Charles’ Engage profile would have shown his lack of self confidence – guiding the best coaching approach. What’s more, Engage would have also shown that Charles believed he wasn’t good with people and had a very high productivity orientation. In other words, Charles didn’t feel he was good enough, felt he would be found out, and worked overly hard to try to prove to everyone he was good enough.

“Engage would have highlighted his lack of self confidence, and what to do about it.”

Surely a recipe for any burn out.

Engage not only assesses internal mindset, but provides a robust coaching methodology which can be used in any development, change or coaching programme.

How would you use a diagnostic tool which showed you the internal thoughts and beliefs of not just board members, but others within your organisation?

If you liked this article you might also like Move over MBTI… Engage is in town, and Can we assess who is ready for change?

Tags: ceo, confidence, engage
Can we assess who is ready for change?
A Readiness For Change Assessment Tool? Really??